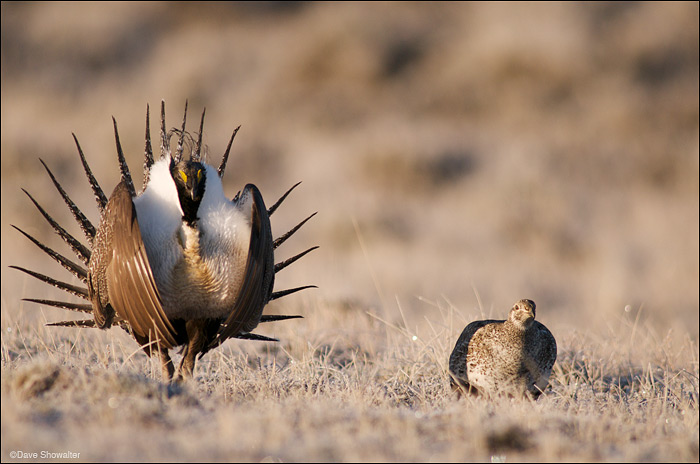 “A thing is right when it tends to preserve the integrity, stability, and beauty of the biotic community. It is wrong when it tends otherwise.” – Aldo Leopold

As I work with people at the end of their lives memories of their youth in nature are always looked on with fondness and remembered in great detail.

Sage-grouse courtship display is one of my fond memories. The displaying male sage-grouse fans his tail, fluffs his feathers, and calls and puffs up with his brightly colored air sacs to impress the ladies. Unfortunately, sage-grouse and their displays are not often seen now not because of hunting but because of habitat loss and degradation.

Old Forest, young forest, brush, meadows, and lakes are features of habitat. Not all habitat is good habitat for all species. Pileated woodpeckers and spotted owls need old growth. But sage grouse of the northern plains, Gambel’s quail, of the southern plains and many songbirds need large areas of sagebrush with no trees.

While old growth forests are both visually and emotionally appealing, they are not suitable habitat for grouse, woodcock, whitetail deer, golden-winged warblers or the dozens of species of other songbirds and other forest creatures that rely on young forest habitats. 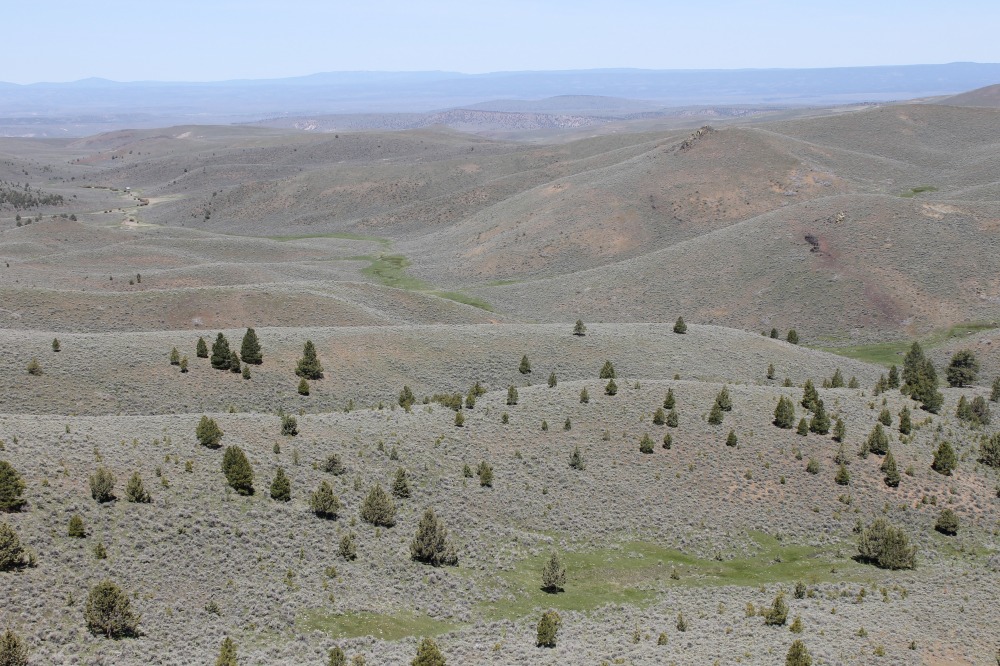 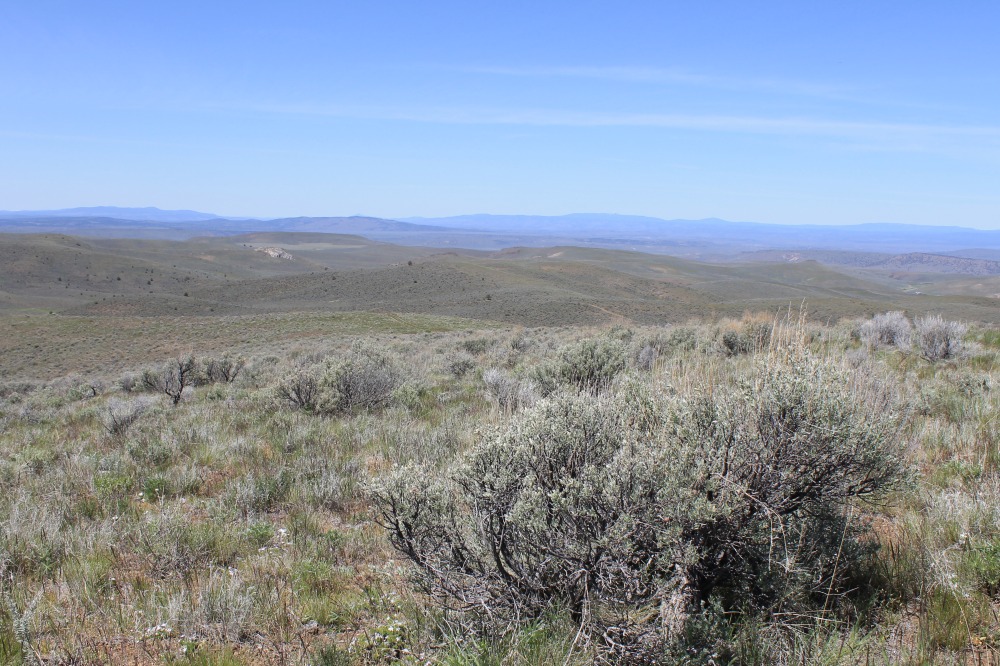 Pepper a meadow with junipers and the ravens will thrive at the expense of others. Ravens and other nest robbers perched waiting for a chance to drop down and steal chicks from the clutches of grouse, woodchucks, quail, and plover chicks. Birds are not the only ones affected by the invasion of junipers in the plains; pumas will lay in wait under the shade of the junipers and ambush antelope whose only defense is having a head start, incidentally the puma is not the natural prey of the antelope.

Sage-grouse (Centrocercus urophasianus) once were abundant with a population in the millions now less than 1/2 million in sagebrush habitats of the western United States and Canada. Unfortunately, the bird, its habitat, and the quality of their habitats have declined.

Before fire suppression, our habitats were in a constant slow motion of succession and a patchwork of arrangement over the entire continent wildlife would simply move from a less than ideal territory for their species to territory that was ideal. Though sagebrush would burn the fires removed the junipers and the sagebrush would soon return and the sage-grouse would follow without the high perches and nesting sites for the nest robbers. Now compounded with vast urbanized and major highways are now isolating sage-grouse as well as other species from better habitat. Agriculture has removed necessary sagebrush, fencing, powerlines, tick born diseases, windfarms, oilfields, fires, invasive grasses, and more have taken their toll. No longer can they move freely as habitat degradation occurs and as a result, many species populations drop. Yes, something that seems like a good thing like conifers starting to grow in meadows will allow nest robbers to steal keets from the hens. In 2015 a survey of hens showed they raised less than half as may keets than in 1964 and more than half of the breeding sites (leks) were abandoned. Studies have shown that grouse will fail to nest with these conditions.

Left unmanaged, even the best habitat will outgrow its ability to provide grouse with food, cover, and protection from predators – and populations will decline. 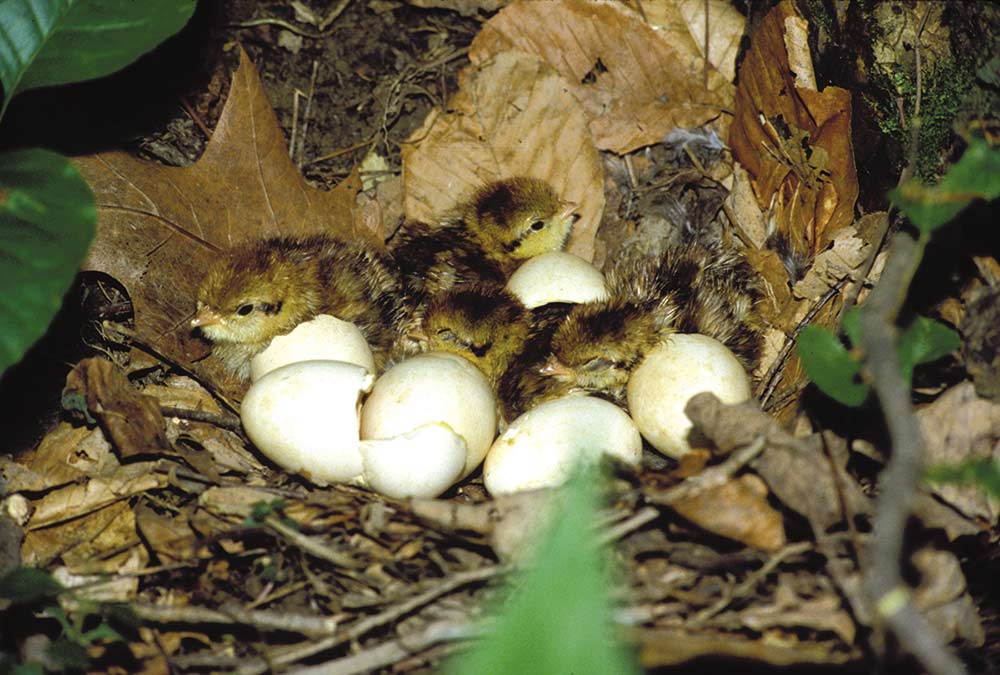 If you have a love for wild animals put in some sweat equity into helping their numbers recover.

"No matter how few possessions you own or how little money you have, loving wildlife and nature will make you rich beyond measure."
—Paul Oxton

"Much of human behavior can be explained by watching the wild beasts around us. They are constantly teaching us things about ourselves and the way of the universe, but most people are too blind to watch and listen."
—Suzy Kassem