SERE and PACE – a Hybrid made in Heaven (or Idaho. Same difference.)

SERE: Survival, Evasion, Resistance, and Escape. The military course that teaches high-risk-of-capture personnel how to survive behind enemy lines, evade capture, resist in captivity with honor, and escape to safety. There are some major differences between this military course and its civilian variant, however. The first is that civilians will rarely if ever have the military infrastructure of a world superpower actively and concertedly working toward their recovery. That means you are far more “on your own” than the typical high value military prisoner. The second is that your value is much different to a captor than those high value military prisoners. Where a fighter pilot or intelligence officer might share valuable strategic and tactical intelligence with an enemy (and therefore be much more valuable alive than dead), your value as a civilian is often higher as a propaganda tool or ransomed captive. Either way, the calculus of survival strategies and tactics is quite different.

Your instructor, Michael Brewer, has served in the US Army as a Special Operations soldier, as well as with three separate US Intelligence Agencies as a counterterrorism targeter and clandestine operations specialist. He has lived and worked in 20 countries on five continents, and he has honed this material over the years by consulting with some of the very best in the field. In this course, you will learn techniques that effectively combine the hard and fast rules, techniques, and strategies for surviving in hostile or denied areas with the unique facets of doing it as a civilian. You will learn more than techniques and tactics – you’ll learn the PACE mindset and how to apply it in your everyday life. This will give you tools and help you build practices and habits that will set your life up so that threats simply never materialize in your path.

(Five Stages of Learning – Learning through Demonstration, Practicing and Applying Technically, Functionalizing Through Stress and Variations, Technical and Functional Mastery of the Skill, Maintaining the Skill Over Time)

We begin with Survival.

Survival is the functional equivalent of the “P” in PACE. There, it stands for “prevention.” If you successfully prevent bad things from happening, you avoid problems 100% of the time, so you should always view Survival (and Prevention) as a proactive, predictive, and anticipatory exercise. The goal is not to respond to issues and circumstances, but to actively prevent their occurrence. We address this by securing our vital concerns, and then steadily improving upon our position until we are where we want to be. This can be associated with the Maslow’s Hierarchy of Needs structure with which you’re no doubt familiar. Food, Water, Shelter, Protection/Safety occupy the Basic Needs tier, and then you rapidly progress into ways to acquire, create, and preserve abundance, navigation, mobility, and communication.

Evasion correlates with the “A” in PACE. There, A stands for “avoidance.” Just as prevention of bad situations means a 100% reduction in the threat, successfully identifying a threat in the early stages and then avoiding it also reduces the threat to zero. Because not all circumstances can be anticipated or prevented, the goal here becomes to push your awareness and analysis skills to recognize and correctly assess the dangers from a given set of circumstances to the earliest point in time possible. That means it is a reactive or responsive frame of mind, but the goal is still to react early enough to eliminate the need to engage with a threat altogether. It requires modifying our survival strategies. For example, you may build one type of shelter to protect you from the elements, but that same type of shelter might be a liability if your goal is to avoid discovery by others. In this block of instruction, we modify and stress-test our skills under new sets of conditions to build the kind of adaptive, resourceful mindsets we’ll need for true effectiveness.

The “R” in SERE corresponds to the “C” in PACE. It’s what happens when everything has gone wrong, and bad circumstances require your hands-on engagement. As a soldier captured by the enemy, it means resisting interrogation, preserving honor, living the Code of Conduct. As a civilian or in daily life, it means being resilient, even anti-fragile, resourceful, and radically committed to overcoming the situation at hand. To be clear, it’s not where you want to be! As as soldier, it means you’ve been captured. As a civilian, it means you couldn’t avoid the bar fight and now people are trying to beat you up. It might mean you couldn’t avoid the financial shortfall and now you’re scrambling to cover your bills. It could mean you were hiking in the mountains of Iran and now you’re about to have your head lopped off on YouTube. Whatever the situation, it’s the stage that requires you to shift everything else into second place and make your Right Now a top priority.

The “E” in SERE, as in PACE, stands for Escape. Winning the fight is not the end goal. Escaping it clean and returning to your life unharmed is the goal. The ultimate aim is to prevent the bad situation, but if everything falls apart and you have to deal with things hands-on, the ultimate goal becomes one of minimizing the disruption it causes in the long term, and returning to your successful practices as soon as possible. 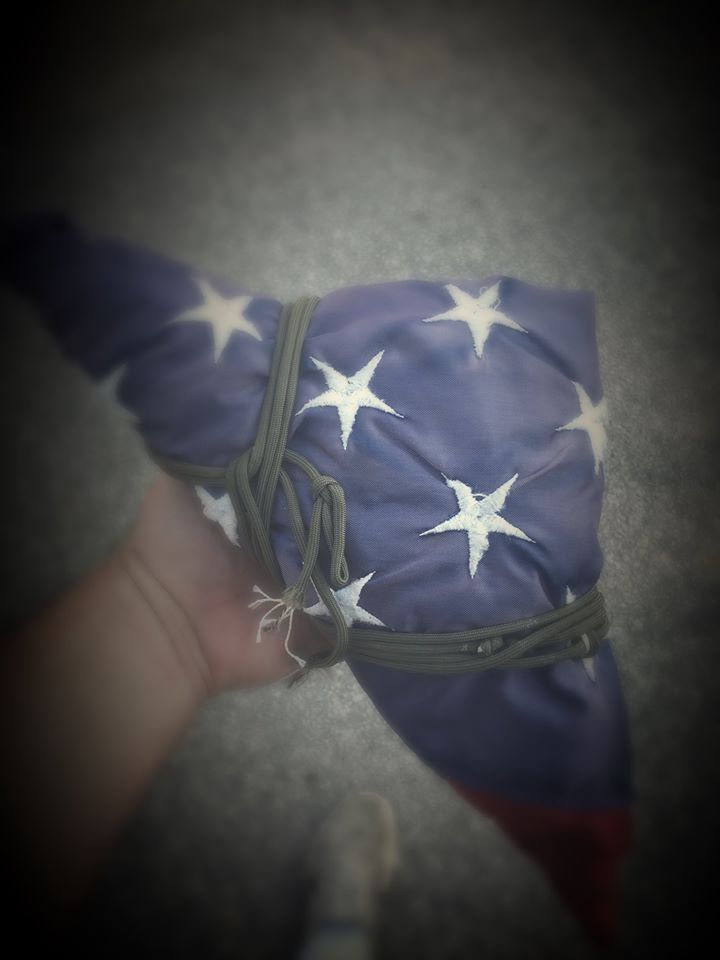 "Life should not be a journey to the grave with the intention of arriving safely in a pretty and well preserved body, but rather to skid in broadside in a cloud of smoke, thoroughly used up, totally worn out, and loudly proclaiming Wow! What a Ride!"
—Hunter S. Thompson

"The biggest adventure you can ever take is to live the life of your dreams."
—Oprah Winfrey