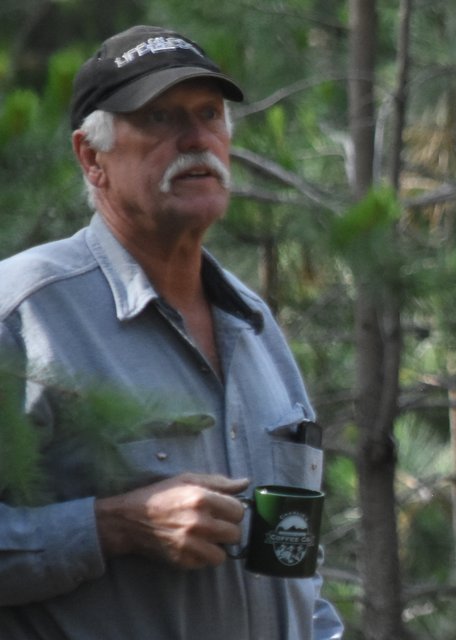 “The real archer when he goes afield enters a land of subtle delight. The dew glistens on the leaves, the thrush sings in the bush, the soft wind blows, and all nature welcomes him as she has the hunter since the world began. With the bow in his hand, his arrows softly rustling in the quiver, a horn at his back, and a hound at his heels, what more can a man want in life?” Saxton Pope

Dennis Clark joins has as an elder, forester, and entrepreneur. Has worked with trees since childhood and completed his first tree planting contract as a teenager. After high school he attended the NYS Ranger School and then completed a Bachelor of Science Degree in Forestry from the University of Idaho.

As a Professional Forester he has worked as a Consultant, Insect & Disease Control Agent and a Senior Forester for the State of Idaho for 20 years. Dennis was responsible for planting millions of trees and there are now thousands of acres of successful plantations in Idaho to his credit. His ongoing training has included but not limited to Tree Genetics, Tree Nutrition, and a variety of insect and invasive control.

Most importantly, like the others on our staff he has a passion to share with the next generation his skills, experiences, 1and wisdom. 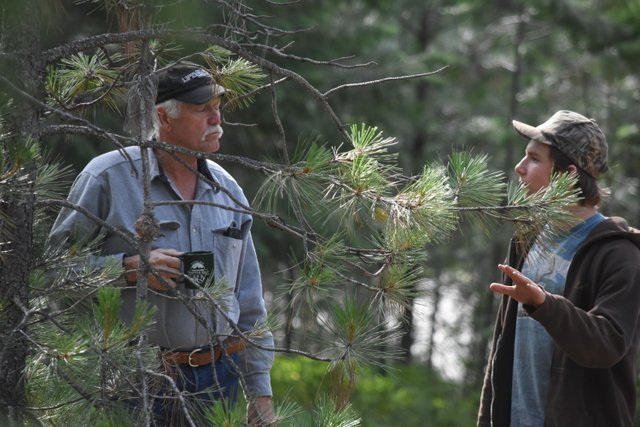 "Go afield with a good attitude, with respect for the forest and fields in which you walk. Immerse yourself in the outdoor experience. It will cleanse your soul and make you a better person."
—Fred Bear

"In a civilized and cultivated country wild animals only continue to exist at all when preserved by sportsmen. the excellent people who protest against all hunting, and consider sportsmen as enemies of wild life, are ignorant of the fact that in reality the genuine sportsman is by all odds the most important factor in keeping the larger and more valuable wild creatures from total extermination."
—Theodore Roosevelt