“Soil erosion is as old as agriculture. It began when the first heavy rain struck the first furrow turned by a crude implement of tillage in the hands of prehistoric man. It has been going on ever since, wherever man’s culture of the earth has bared the soil to rain and wind.” — Albert Howard 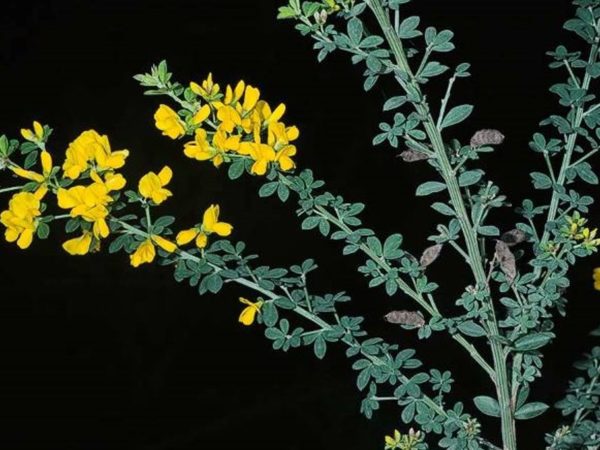 Leave It Better Than How You Found It: French, Scotch, and Spanish Broom

If you have been in any of our programs you will hear us say in our introduction that we will leave the site better than we found it; you will also know that we walk that talk. For nearly 20 years our participants have taken pride in our venues by removing junk, trash, and graffiti; working at erosion control, putting in deterrents to others cutting trails and covering bare spots with duff, and helping to keep invasive plants in check.

The Importance of Keeping Invasives in Check

Invasives be it macro-invertebrates, birds, mammals, or plants, will push out the native species and those native species may be endangered or necessary habitat for other species that may be in danger. As good stewards of the land we need to keep all invasives in check. 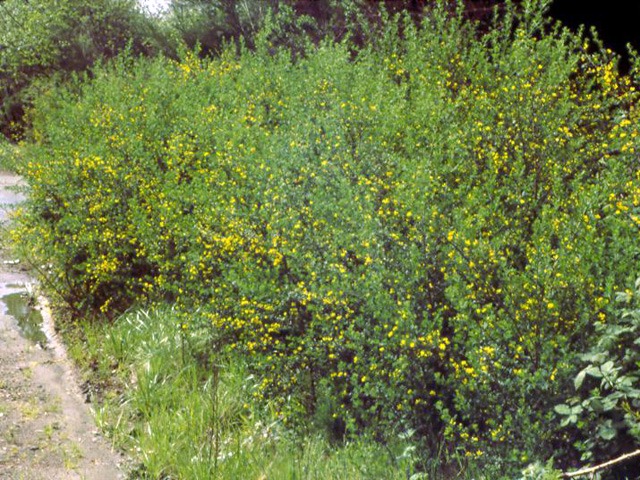 One of the plants we have trained our students to identify and control has been the three broom species: Scotch Broom Cytisus scoparius, French broom Genista monspessulana, and Spanish broom Spartium junceum. Like many other invasive species in the 19th century these three were brought in as ornamentals, erosion control, fodder, and for their use as fiber. These are now one of the most pervasive and destructive invasive plant species in many parts of the west. It is nitrogen fixing and with that it can easily overtake the native forages. With its long seed life, ability to quickly colonize disturbed areas to form dense stands, adaptability to a wide range of habitats and conditions, and long seed life it has been a difficult task to completely eradicate from sites. Seed banks on the surface on mature plants may persist for decades can remain viable in the soil for over 25 years or more. In both Felton and Lake Concow we have seen infestations that were a quarter acre or more in area, 12-feet tall, and so dense that even crawling our participants could not penetrate the stand. One site we used the stand as dense maze to teach compass navigation.

A Protocol for Control of the Broom Species

The protocol we follow to maintain control is to cut the plant as close to the ground as posable before they start to flower for the season and not disturb the native ground cover, to do so plants seeds on the surface. Any plants which are missed and produce seed in any given year could prolong complete eradication by decades. Nail a 2-foot square of black poly sheet over each crown will kill the plant as it tries to sprout from the roots. Then if the site is walked through out the springtime and summer seedlings can be removed without much energy for those that have a good eye for identification. Each year controlling this invasive plant will require significantly less time and effort, you may never truly eradicate it because of any seeds on the surface and seeds that come in with birds and run off but it can be controlled so that native species can once again compete.

"When the last tree is cut, the last fish is caught, and the last river is polluted; when to breathe the air is sickening, you will realize, too late, that wealth is not in bank accounts and that you can't eat money."
—Alanis Obomsawin

"The main characteristic of Nature's farming can therefore be summed up in a few words. Mother earth never attempts to farm without live stock; she always raises mixed crops; great pains are taken to preserve the soil and to prevent erosion; the mixed vegetable and animal wastes are converted into humus; there is no waste; the processes of growth and the processes of decay balance one another; ample provision is made to maintain large reserves of fertility; the greatest care is taken to store the rainfall; both plants and animals are left to protect themselves against disease."
—Wendell Berry